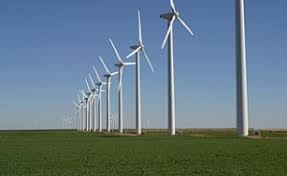 Because of the height the fire department initially had trouble extinguishing the fire in the engine room. In the evening, a special team of firefighters went up with a large crane, and found the body of the missing man.

The cause of the fire is unclear. The identity of the victims has not been disclosed. The Inspectorate for Social Affairs, formerly the Labour inspection, commenced an investigation.

An eyewitness reported to RTV Rijnmond she saw two mechanics sitting on the tip of the turbine. She saw them jump through the fire toward stairs.