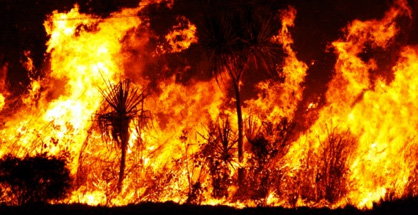 The media reported some pilots saying aerial water bombing would struggle with turbines.

And the following email was sent by a New South Wales country resident to a government department.

Further to the previous two emails sent over the Christmas period, please note this update.   I refer to my earlier reports regarding faulty turbines at the local wind farm.

Read more of the email…