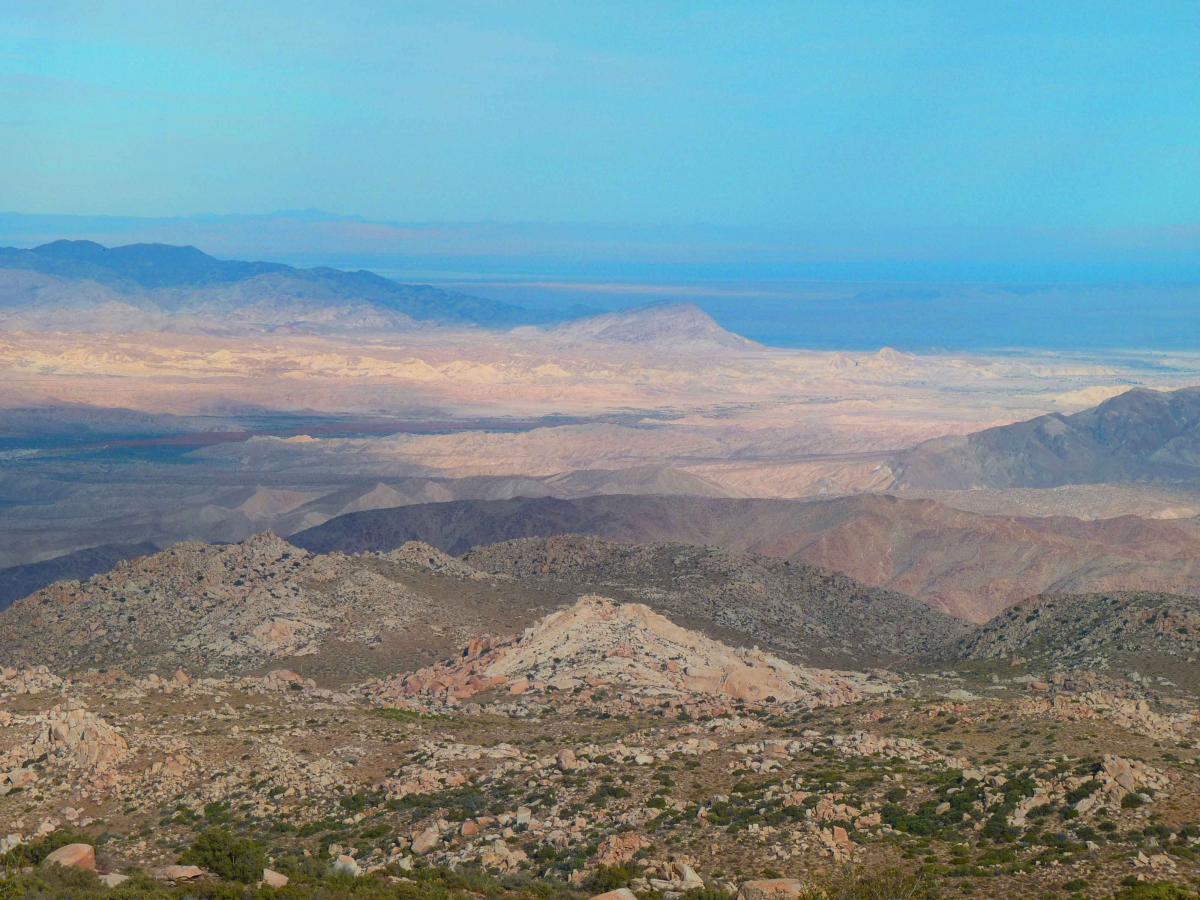 “This will impede firefighting efforts to a frightening degree…a wind-drive fire is not going to stay in the backcountry. We must not roll the dice…There are other, safer alternatives….I also have serious problems about an energy policy that depends on the stability of Mexico.” –Supervisor Dianne Jacob, who voted against both projects

“I’m opposed to green energy…I don’t think the Department of Energy should be putting subsidies in this….but the state has mandated renewable and we have to comply.” – Supevisor Bill Horn, who voted for both projects

August 9, 2012 (San Diego) – The irony was enormous. San Diego’s Board of Supervisors yesterday spent much of the morning debating whether cell phone towers five feet taller than current ones would mar community character on Mount Helix.  In the afternoon,  three of the five Supervisors then threw county height limits to the winds—voting to approve 500-foot-tall industrial wind turbines in scenic McCain Valley over the objections of numerous backcountry residents.

By a 4-0 vote, Supervisors also approved a power substation and cross-border transmission lines designed to bring power up from the massive Energia Sierra Juarez wind project proposed in Mexico.