Unfortunately, some people are forced to face death inevitably in the face. Once such tragic instance occurred in 2013 when ...
Read More 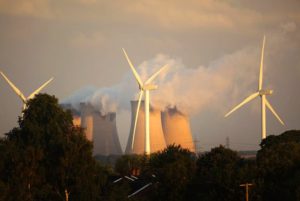 We urgently need to stop the ecological posturing and invest in gas and nuclear The Global Wind Energy Council recently ...
Read More 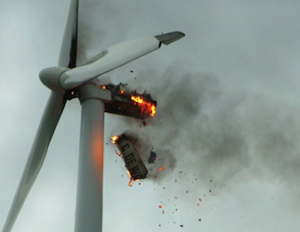 What regulations exist for fire protection in wind turbines? 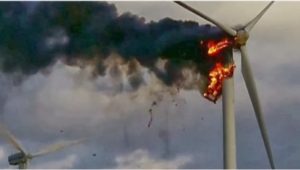 Wind turbines, like many other big machines, rarely but occasionally catch fire. In 2018 there were some 2200 wind turbines ...
Read More