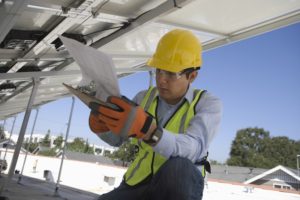 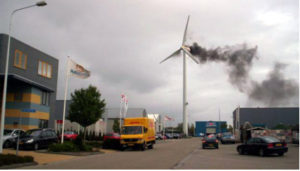 The wind energy industry is one of today’s leading industries in the renewable energy sector, providing an affordable and sustainable ...
Read More

Fires are major cause of wind farm failure, according to new research

Date: July 16, 2014 Source: Imperial College London Summary:Fire is the second leading cause of accidents in wind turbines, after ...
Read More 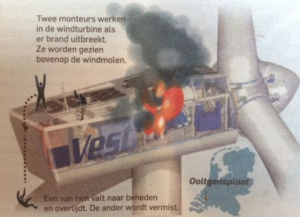 Design’s role in construction accident causality and prevention: Perspectives from an expert panel

Improving the safety and health of construction workers through design practices upstream of the construction phase is the objective of ...
Read More