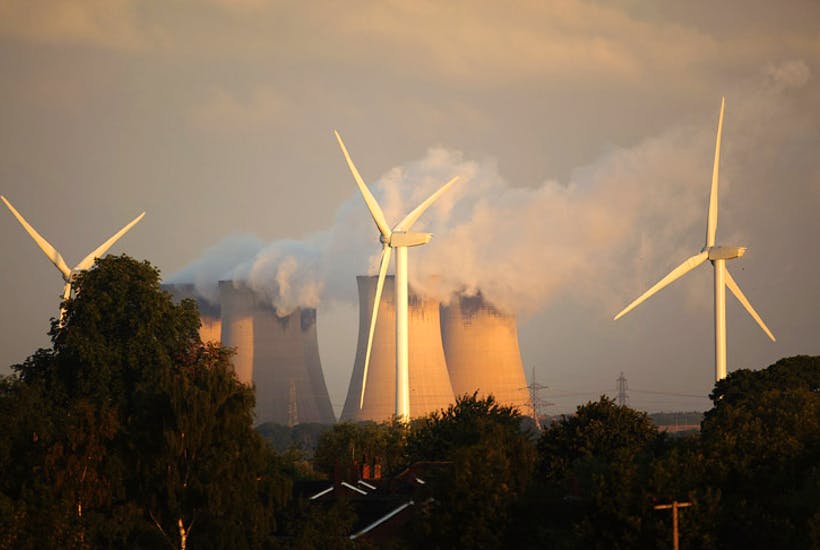 The Global Wind Energy Council recently released its latest report, excitedly boasting that ‘the proliferation of wind energy into the global power market continues at a furious pace, after it was revealed that more than 54 gigawatts of clean renewable wind power was installed across the global market last year’. 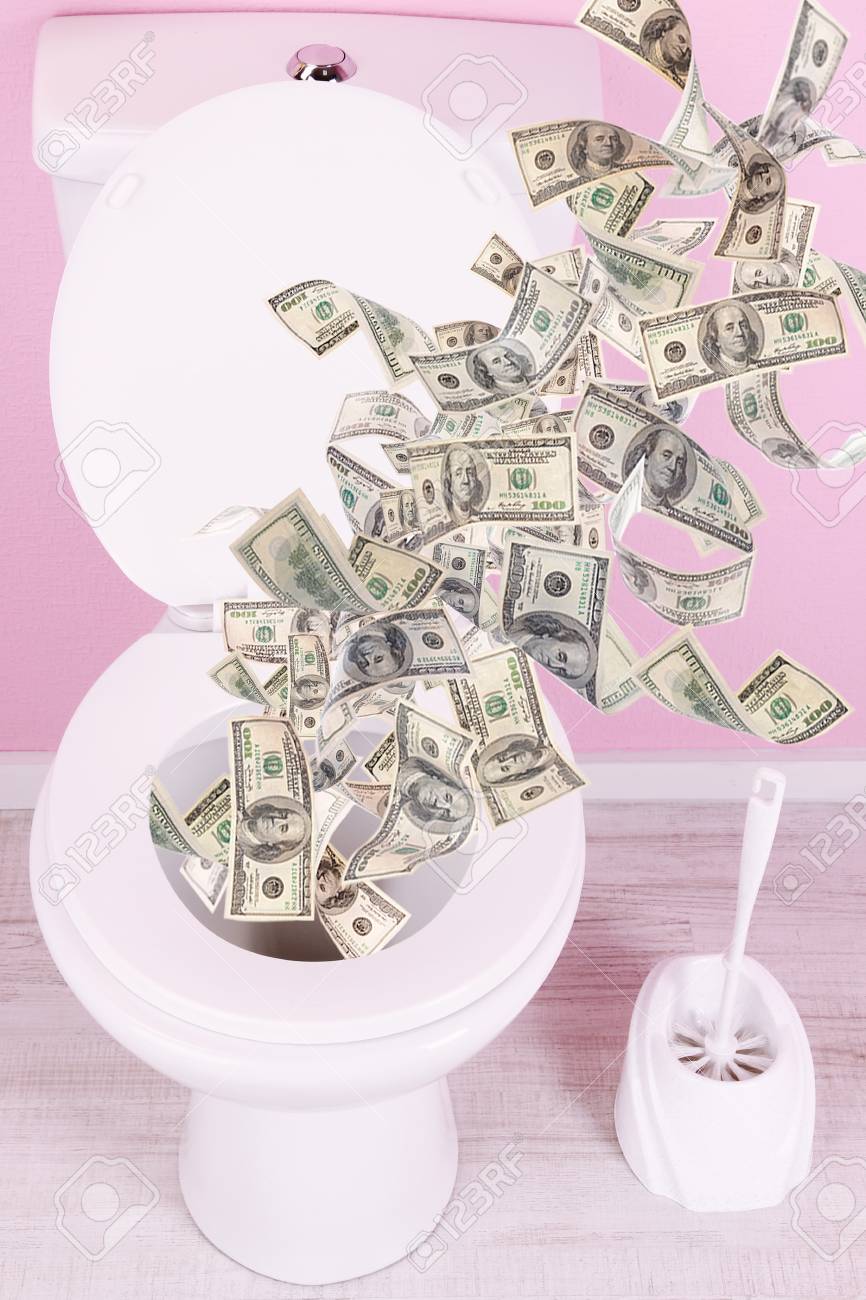 You may have got the impression from announcements like that, and from the obligatory pictures of wind turbines in any BBC story or airport advert about energy, that wind power is making a big contribution to world energy today. You would be wrong. Its contribution is still, after decades — nay centuries — of development, trivial to the point of irrelevance.