AUGUST 1, 2012 http://sandiegofreepress.org/2012/08/cal-fire-wind-turbine-generator-caused-wildland-fire-that-charred-367-acres/#.UD_AJ9ZlQf5 “Around 168 wind turbine fires have been documented. Some sparked brush fires and left some fire ...
Read More 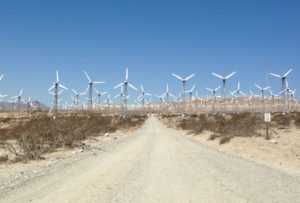 For many years now we’ve been studying wind turbine alternative energy solutions. In fact, I happen to live not far ...
Read More 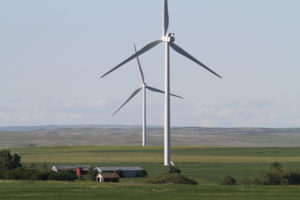 http://www.wind-watch.org/faq-size.php How big is a wind turbine? Industrial wind turbines are a lot bigger than ones you might see in ...
Read More 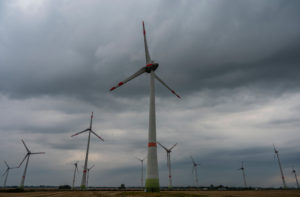 http://www.wind-watch.org/video-europe.php This video is available here via Blip.tv. It is about the views of people living near existing or planned ...
Read More