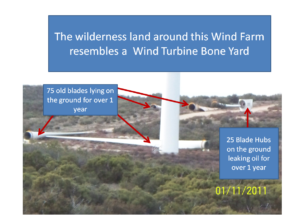 With the politically declared objective to support renewable energy sources and to increase their share in the overall energy supply ...
Read More

Why did a Scottish wind turbine explode in high winds?