Unfortunately, some people are forced to face death inevitably in the face. Once such tragic instance occurred in 2013 when two engineers were trapped on top of a burning 63 wind turbine. This is the last ever photograph of the two men, hugging before one jumped to his death and the other succumbed to the fire. 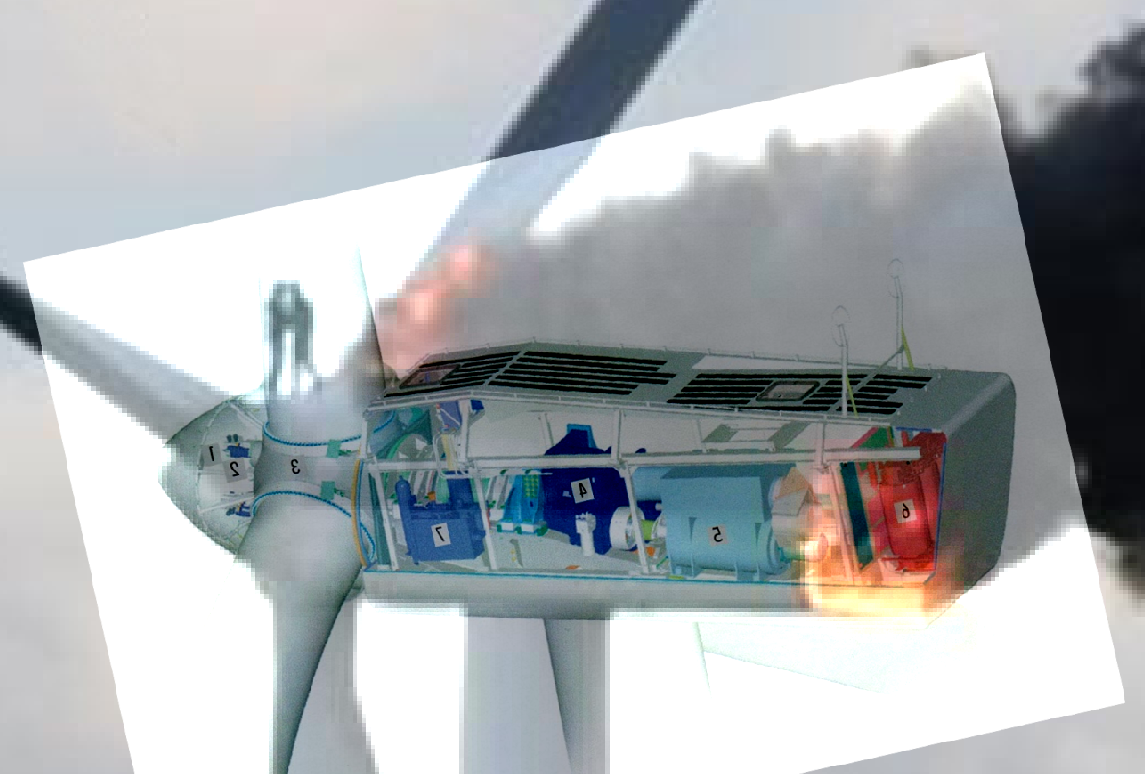 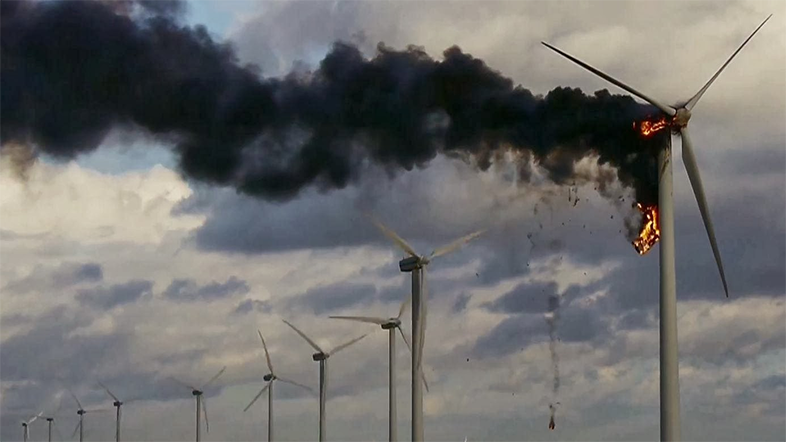 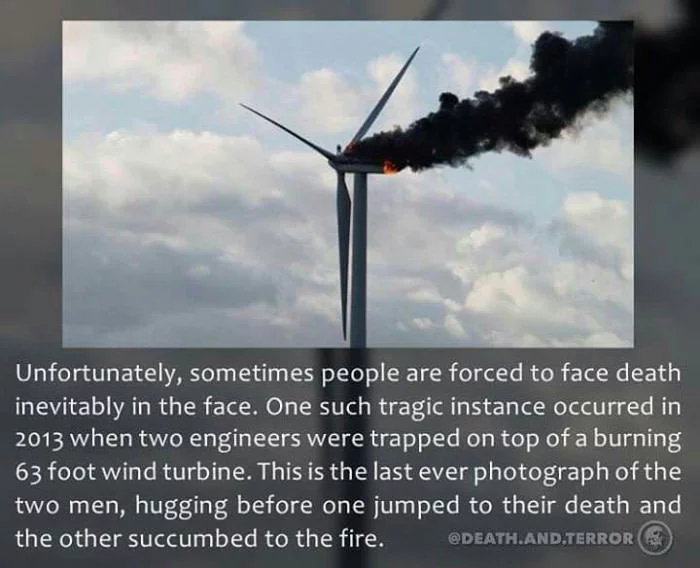