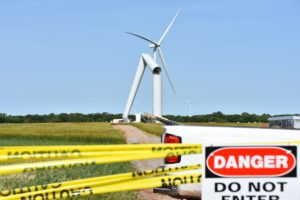 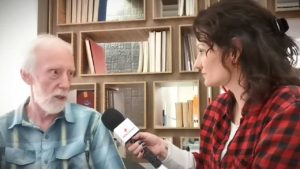 Tom Harris: The conservative case for real environmentalism and the reality of green energy 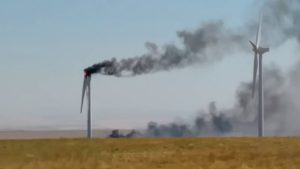 Source: wattsupwiththat.com The Juniper Fire is now 40 percent contained, according to a press release. The fire is mostly burning ...
Read More