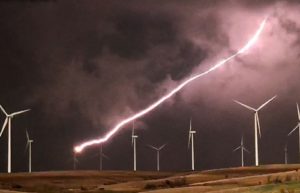 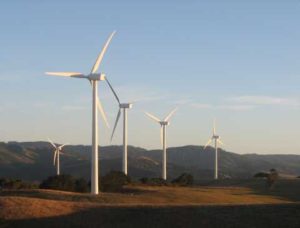 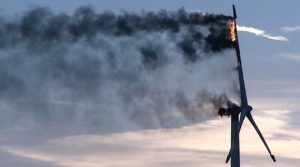 A timely reminder before fire seasons start in Australia

Dr Sarah Laurie, MD, September 26, 2011 Many of us have expressed our ongoing legitimate concerns about the fire issues ...
Read More 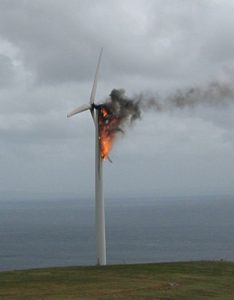